After the Coronavirus pandemic, which caused the cessation of all activities of FIJET, Fédération Internationale des Journalistes et Ecrivains du Tourisme, the International Federation of Journalists and Travel Writers, the 2022 Elective Congress was held in Egypt between 9-15 October.
Approximately 200 members from 34 countries in America, Europe, Asia, Africa and Arab countries
participated the long awaited congress.

At the opening of the Congress, the President of FIJET, Tijani Haddad, said that the tourism sector always remains as one of the most important factors of solidarity between peoples around the world and a link of communication between them for mutual understanding.

The president of FIJET also highlighted the great role that the Federation plays through the contribution of its journalist members to the development of the international tourism sector. President Haddad pointed out the importance of sustainable tourism as a guarantee of a better
global tourism in the future and added that special focusing on the preservation of natural and environmental resources was necessary. He especially drew attention to the need for the good protection of all touristic places on the Mediterranean coast in order to protect and develop marine and environmental tourism.

In the opening session of the congress, Mr. Salah Attia, President of Fijet Egypt, made a welcome speech. Then, a documentary film about the archaeological excavation processes and finds that were successful by struggling with various difficulties and working with determination was made by the
head of the archaeological team, the Secretary General of the Supreme Council, Doctor Mustafa Waziri. This presentation, which the guests watched with admiration and amazement, emphasized how important it is to preserve historical values.

The participating journalists visited the Egyptian Museum of Civilizations and the pyramids in Cairo, the sound and light show at the Gize Pyramids area, the Broken Obelisk in Aswan, the Valley of the Kings and the Temple of Hatshepsut, Luxor Temple and the Karnak Temple in Luxor. The program continued with a Nile cruise which enabled the guests to see the wonderful scenery on the Nile between Aswan and Luxor.

In the FIJET elections held in Aswan, Tijani Haddad was unanimously re-elected as the president for the next four years. Seven of the 15 members who were candidates for their countries were elected to the FIJET Executive Committee by voting. The Elected Executive Committee Members are: Vice President Salah Attia from Egypt, Delal Atamdede from Turkey, Najib Senhadji from Morocco, Stefan Baciu from Romania, Tina Cubrilo from Croatia, Ludmila Novacka from Slovakia and Plamen Starev from Bulgaria. 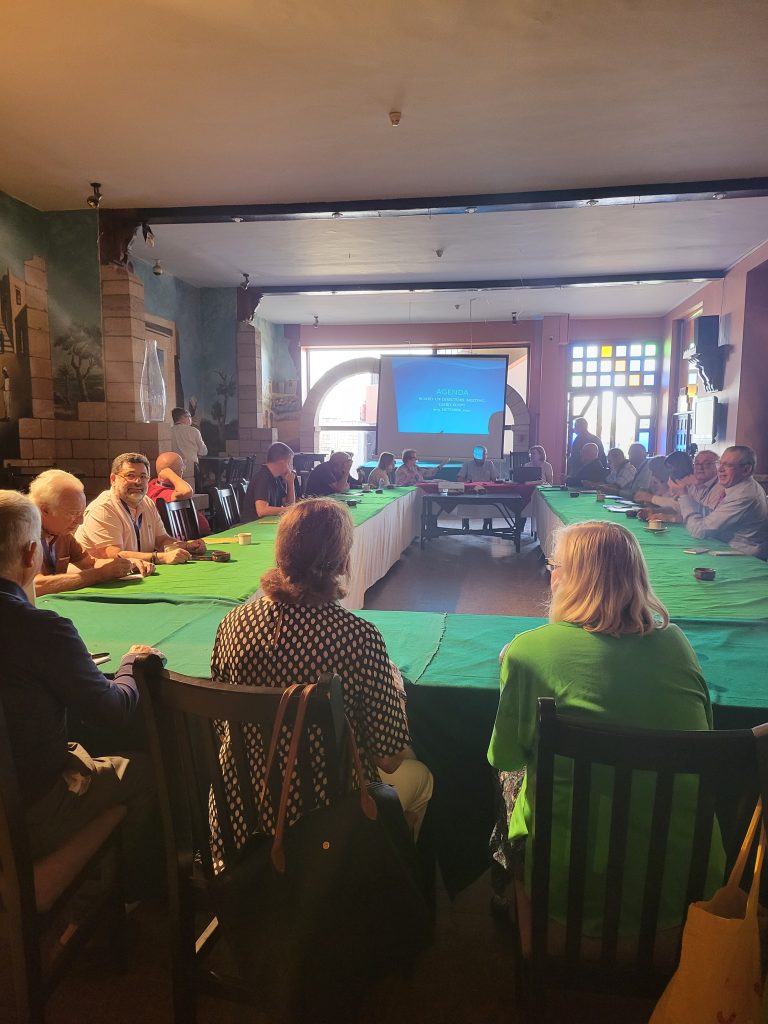 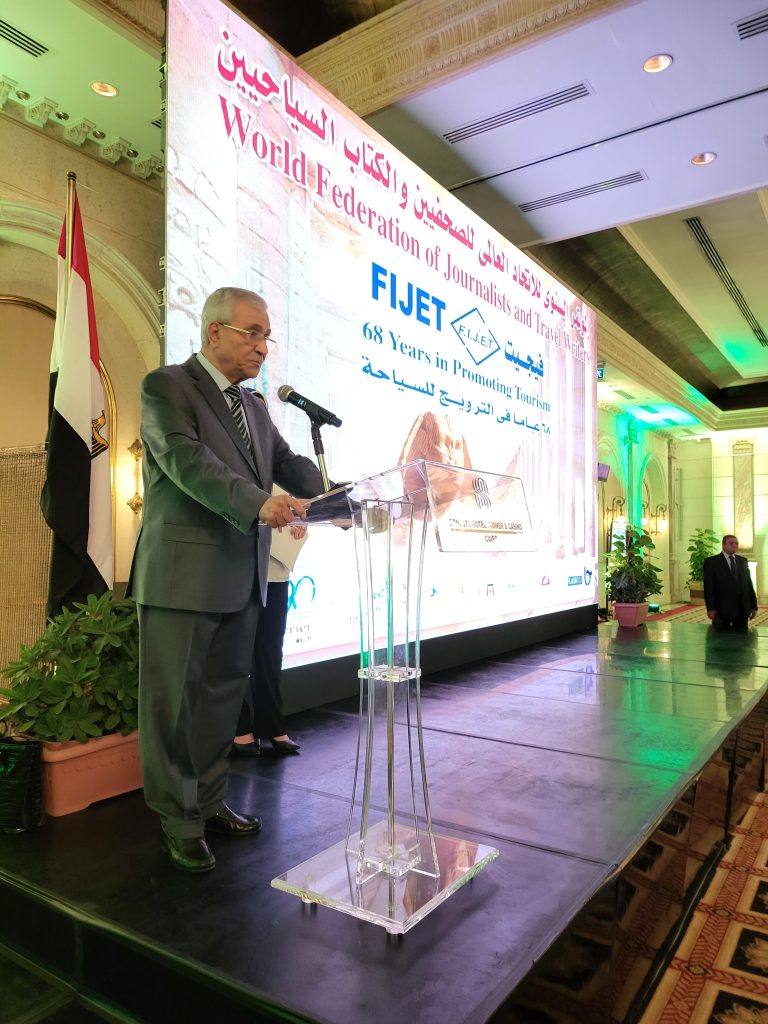 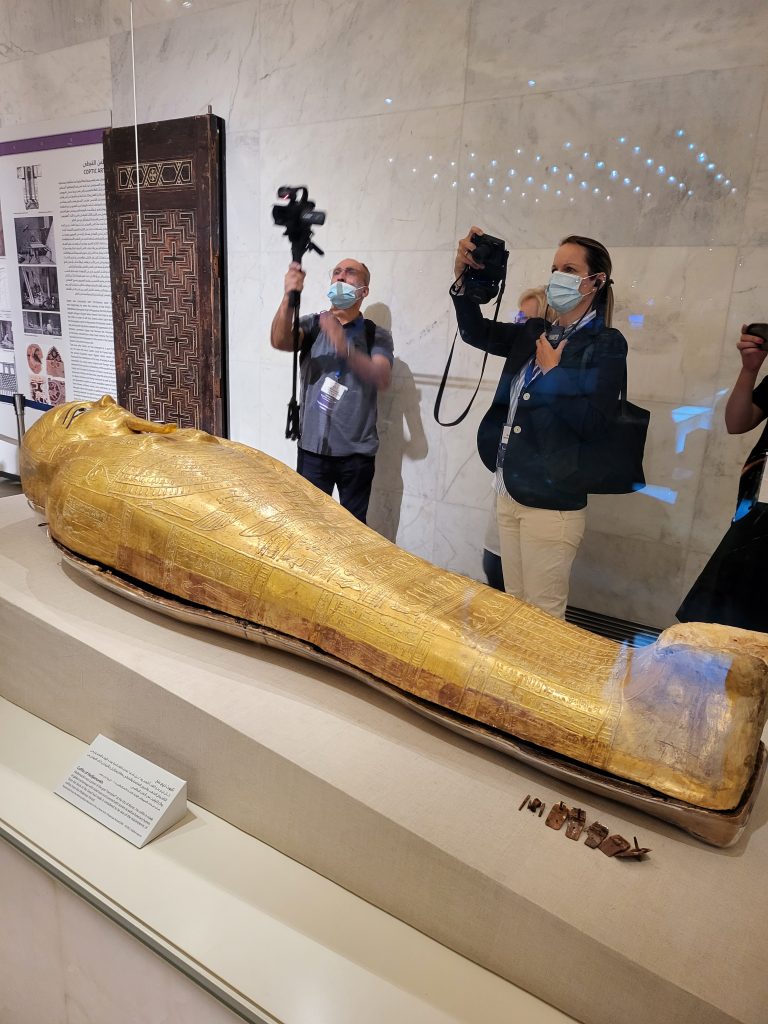 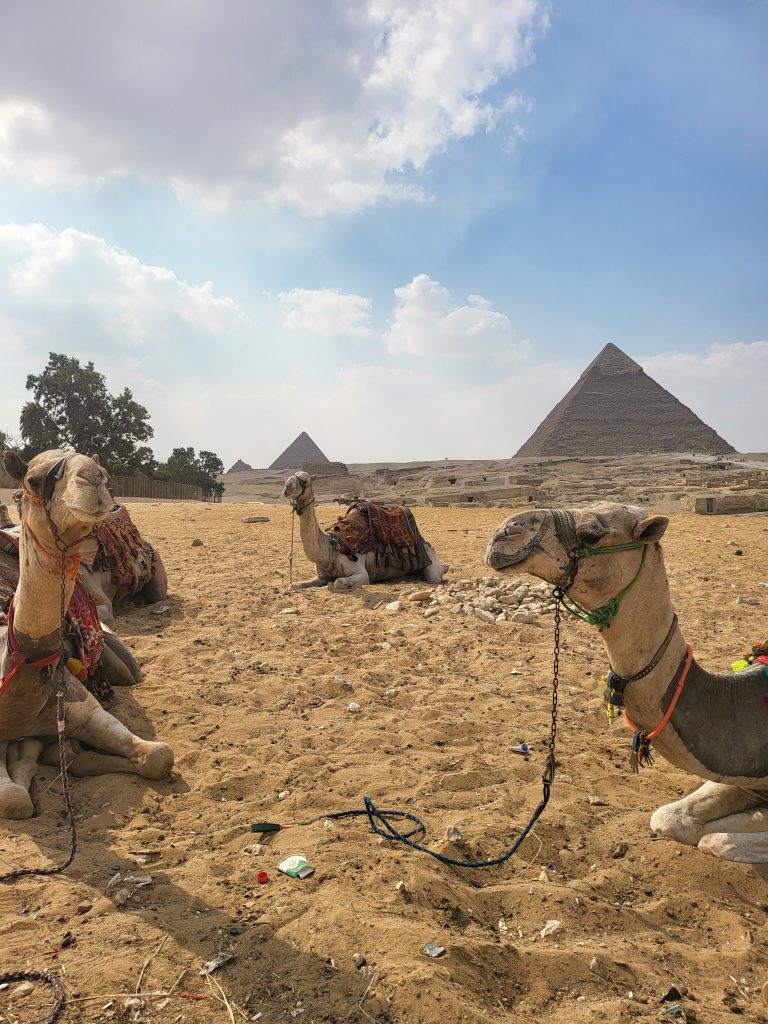 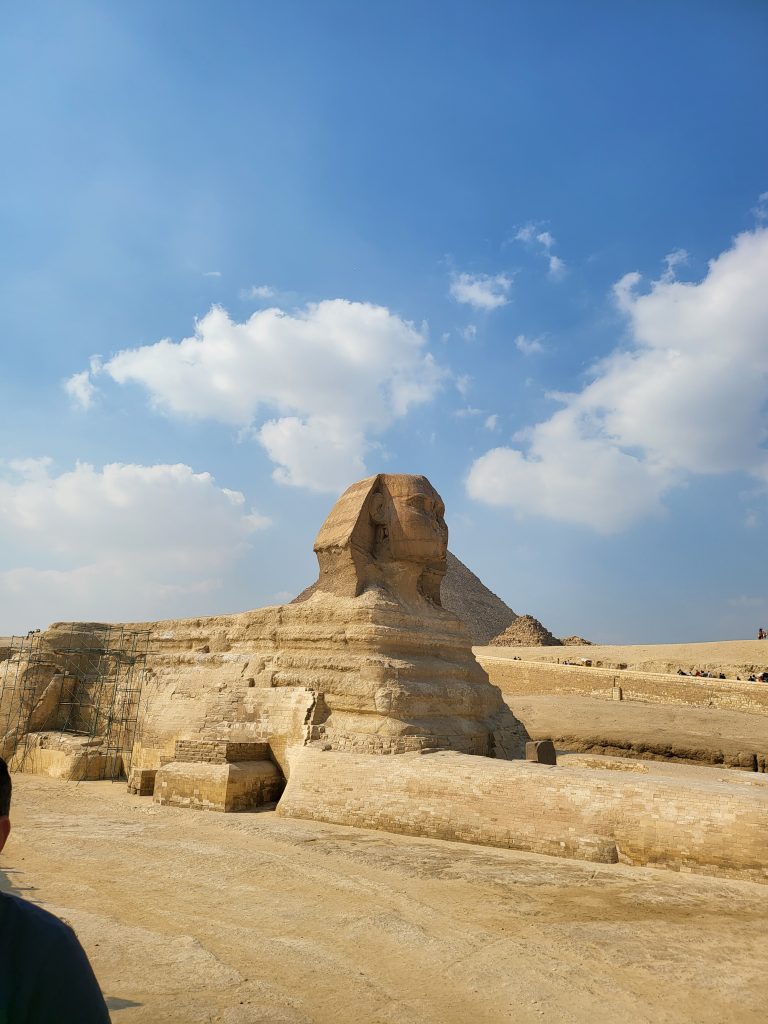 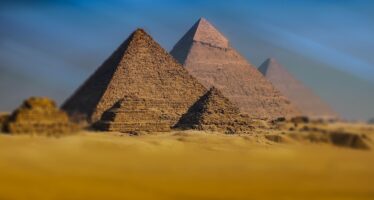 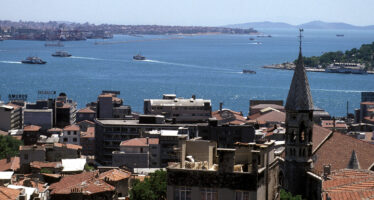 Fijet EC is making the first kick after a long time 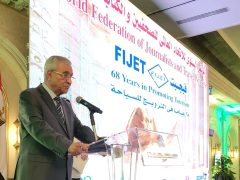 After the Coronavirus pandemic, which caused the 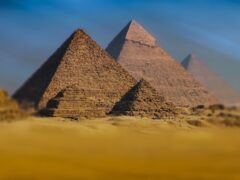 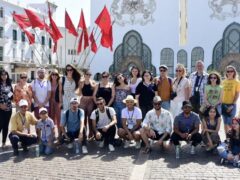